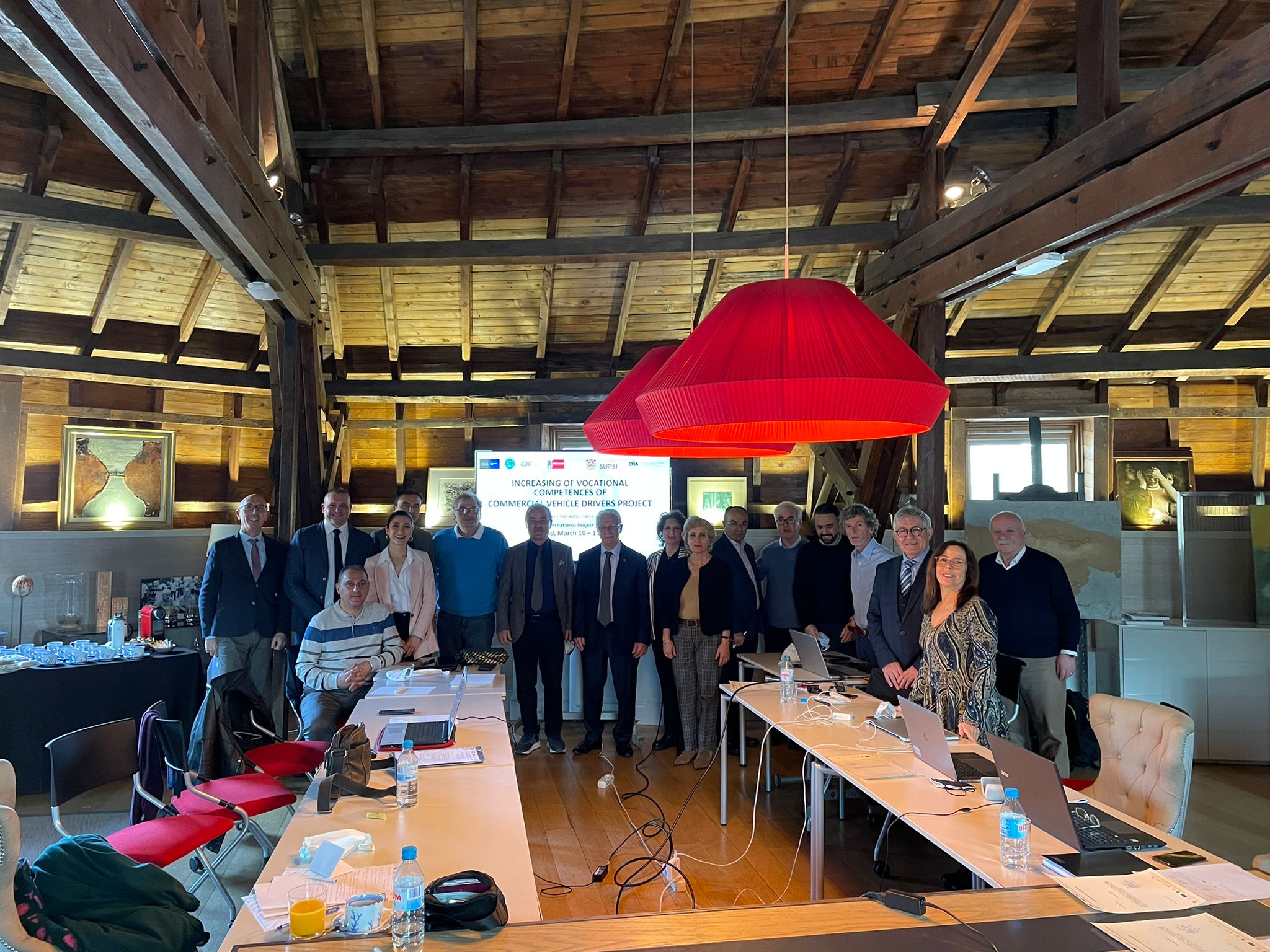 The 3rd Transnational Project Meeting of the “Project for Increasing the Professional Competencies of Commercial Vehicle Drivers”, which we carried out together with 7 partner organizations from Turkey, Italy, Spain and Germany, within the scope of the EU’s Erasmus+ Programme, was held. Our Spanish partner PONS hosted the meeting organized in Madrid/Spain on 10-11 March 2022. The meeting was attended by 7 project partner institutions/organizations (TŞOF, MEB, TÜMEDEF, CNA, Training 2000, IBF and PONS) and representatives of our affiliate company SUPSI responsible for carrying out the project. Turkey partners TŞOF, MEB General Directorate of Private Education Institutions and TÜMEDEF attended the meeting with a delegation of 11 people.

After the opening speech of the PONS representative and the introductory ceremony, PONS was briefly introduced. In the first and second days of the meeting, the developments regarding the intellectual outputs of the project were explained by the relevant partners within the framework of the agenda. The first three outputs of the project (Preparation of Current Situation Analysis Report, Preparation of Competence Map, Preparation of E-materials) have been completed, and the process of final output, the competency map prepared with pilot trainings, and the testing of e-materials is still going on.

At the meeting, the Project Coordinator also summarized the work done on the management of the project, monitoring its quality and disseminating it. Decisions were made regarding the work to be done until the end of the project (4th and 5th Transnational Project Meetings, multiplier events, dissemination activities, etc.).

On the second day of the meeting, a group of the delegation visited a driver training centre determined by PONS and got information about the training and examination systems.

The meeting was generally productive and the meeting of partner organizations in a face-to-face meeting was very beneficial both for the progress of the project and for the creation of new project ideas. 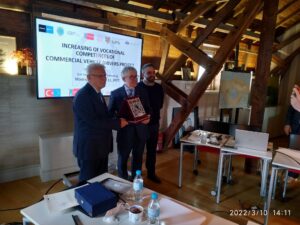 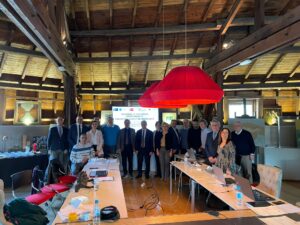